It’s been two years now since this blog has been up and running.  I have much to be thankful for.  Today is Nurse’s Day.  And here’s a poem one of my kiddos wrote for me after I made her a finger puppet.  Whoever says that a cordial Thank you via email is better than a handwritten note has not received a bundle of picture cards and notes from Kindergarteners.  They managed to illustrate every intervention I provided.  It’s crazy, but I was just happy that the nurse they depicted had a smiling face.  That meant the world to me! 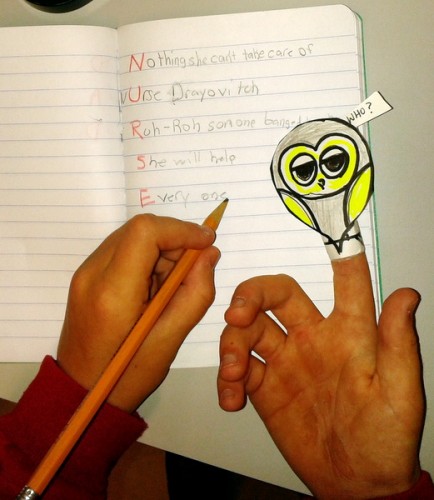 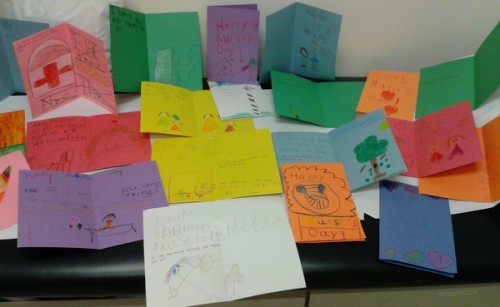 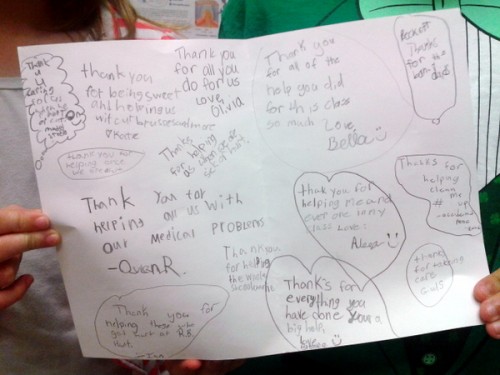 06. May 2013 by Jean Drayovitch
Categories: Blog | Comments Off on Our second Anniversary