Upcoming show from The Red Sable…

“One of my favorite most inspiring singers is Edith Piaf. She was born in the brothels of Paris and would make money by singing in the streets as a child. She had a fast rough life and passed away in her 40′s. What I love about her existence is her refusal to regret anything she had done in life. One of her most famous songs is, “Je ne regrette rien,” ( I regret nothing. Here is a You Tube link to the song… http://youtu.be/rzy2wZSg5ZM

This past January, I was thinking about things I regret and feared, broken friendships, the art school I never tried out for, and many things that seem to always be in the back of my head waiting until I my mind was nice and quite then, BOOM, the visuals of these memories would come rushing back like a rotten smell in the garbage disposal that wont go away despite what you or how many lemons you put down the sink.

They always say when your sick and tired of being sick and tired you will make a change. So January 2013 my new years resolution became, “Je ne regrette rien.” ( I regret nothing.) and I do mean rien (nothing). So I put down my past regrets, those friendships I wondered what happened to, I sat down with and discussed, not add on to regrets but nip my current regret in the bud and see what I can learn from the situation at hand. I let go of the huge regret of letting the fear of rejection keep me from trying out to an art school I had always wished I went to.  I always had that regret ready in the back of my mind always wondering what if, because I realized that because of that “regret” I am now the person I am today making no excuses or regrets for The Red Sable. As well as anything else I regretted I let it go and decide from this day forward, I will regret nothing. I refuse to  walk away from that thing whatever it may be and do it. Life is made to live and regrets are made to be let go off.

Yes, there was one or two times where I said out loud, Je regrette, and laughed about it. Like on a roller coaster or a bad hair cut but for the most part I stopped wondering will I regret if I do not do X (fill in the blank) and just did it. Who cares if you get turned down, rejected, or denied! The most amazing part is the joy you feel afterwards when you look that possible regret in the face and say I am so proud of myself for trying this.

If you look at my left wrist there is a leather bracelet that has burned into it, “Je ne regrette rien.” It as well as my faith has been my source of strength with continuing on the path for The Red Sable. I refuse to be 70+ and tell my family, I had a great idea back when I was in my 30′s but the fear held me back. That is one regret I refuse to have. Wither this business prospers or fail I want to say I tried and have no regrets, and this my friend is what leads us to our next art show, “Je ne regrette rien,”

This show is about all of our regrets and fears and letting them GO! As we let go of our fears and our regrets we will celebrate it by raising awareness and funds for an amazing organization in Sudan. This organization is ran by my dear friend Michele Perry and it is called Iris. It is an orphanage for children in Sudan that have experienced their families being destroyed,parents murdered and brothers taken to join child armies. Her blog is called From The Unpaved Road (www.fromtheunpavedroad.com) and I have to warn you she is one of the most inspiring people I have ever met so you may find yourself reading her blog for hours.

If you are an artist interested in joining our show please contact me at [email protected] Our show will take place in August so we are getting geared up now for it.”

And from me…Here is the image I am working on for this show.  The idea came from a photo I took while visiting Paris many years ago. 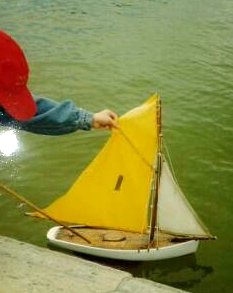 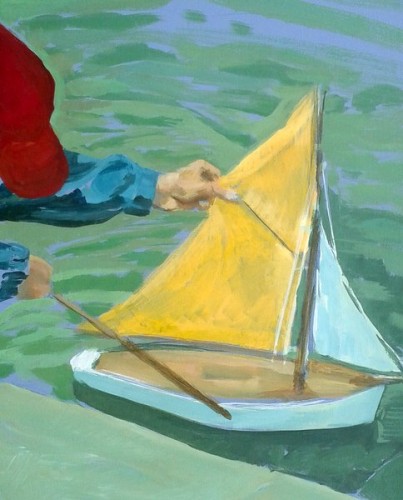 06. August 2013 by Jean Drayovitch
Categories: Blog | Comments Off on Upcoming show from The Red Sable…